Benefits of Variables in Power BI

Variables in Power BI can be a very powerful way to enhance your DAX expressions and expand the possibilities of what DAX can do. Before Power BI supported variables, needing to use CALCULATE and the EARLIER function were cumbersome and created difficulties for data modelers. Today, those difficulties can be largely mitigated through variables as well as by using tools like DAX Studio.

Note: DAX Studio (link below) is a phenomenal tool in your DAX development arsenal. It affords you more control over your DAX code as well as allows you to see the output of your DAX as you write it. I highly recommend downloading the tool and taking a look.

There are a few different pieces of declaring and using a variable inside of a DAX formula. The first step in the formula bar is to create a new Measure and rename it to represent what you are trying to do with it.

After you name the measure, it’s time to declare the variable:

Now we need to define what we want the variable to hold. Variables can hold a single column, a table, or a value.

At this point, we have the variable defined to represent the data that we are looking to get. However if you run the DAX you will notice that nothing comes back except for an error. That’s because we are still missing one key piece of declaring the variable. In Power BI it’s not enough that variables have a defined function, you need to explicitly tell the measure that contains the variable to return the variable.

The benefits of using variables in Power BI are very real. At the most basic foundational level, variables can have a great impact on performance because you can evaluate a formula once and reuse it. Otherwise you would have to recalculate the formula everywhere in your DAX that it is needed. This also does a lot to improve readability in your code, as you simply see the variable name rather than a long formula in many places.

Variables can also make debugging easier because rather than deep diving into your code to figure out where the bug is coming in, you can simply return the variable and see its output. In addition, you can apply expressions and filters to the return part of your expression. This allows you to have a common variable while also modifying its output depending on individual need.

Stay In The Loop

Stay in the loop as we release more content and continue to expand our portfolio and service offering. 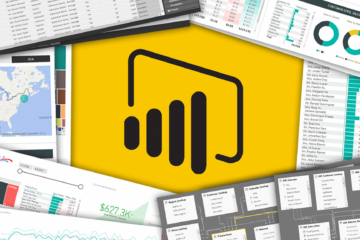 How To Power BI

How To: Implement Conditional Navigation in Power BI

The pagination options in Power BI are a great way to break your Power BI reports down into manageable bites. Adding more pages can give a designer more real estate to work with and more Read more…

Along with the free license, Power BI offers different licensing options but Pro and Premium are the two main licenses. Which license you need largely depends on the audience that you need to present your Read more… 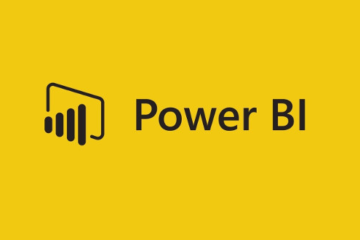 For many entry level Power BI developers, using the built in date table in Power BI will work fine. Behind the scenes Power BI auto creates a date table based on the date values in Read more…